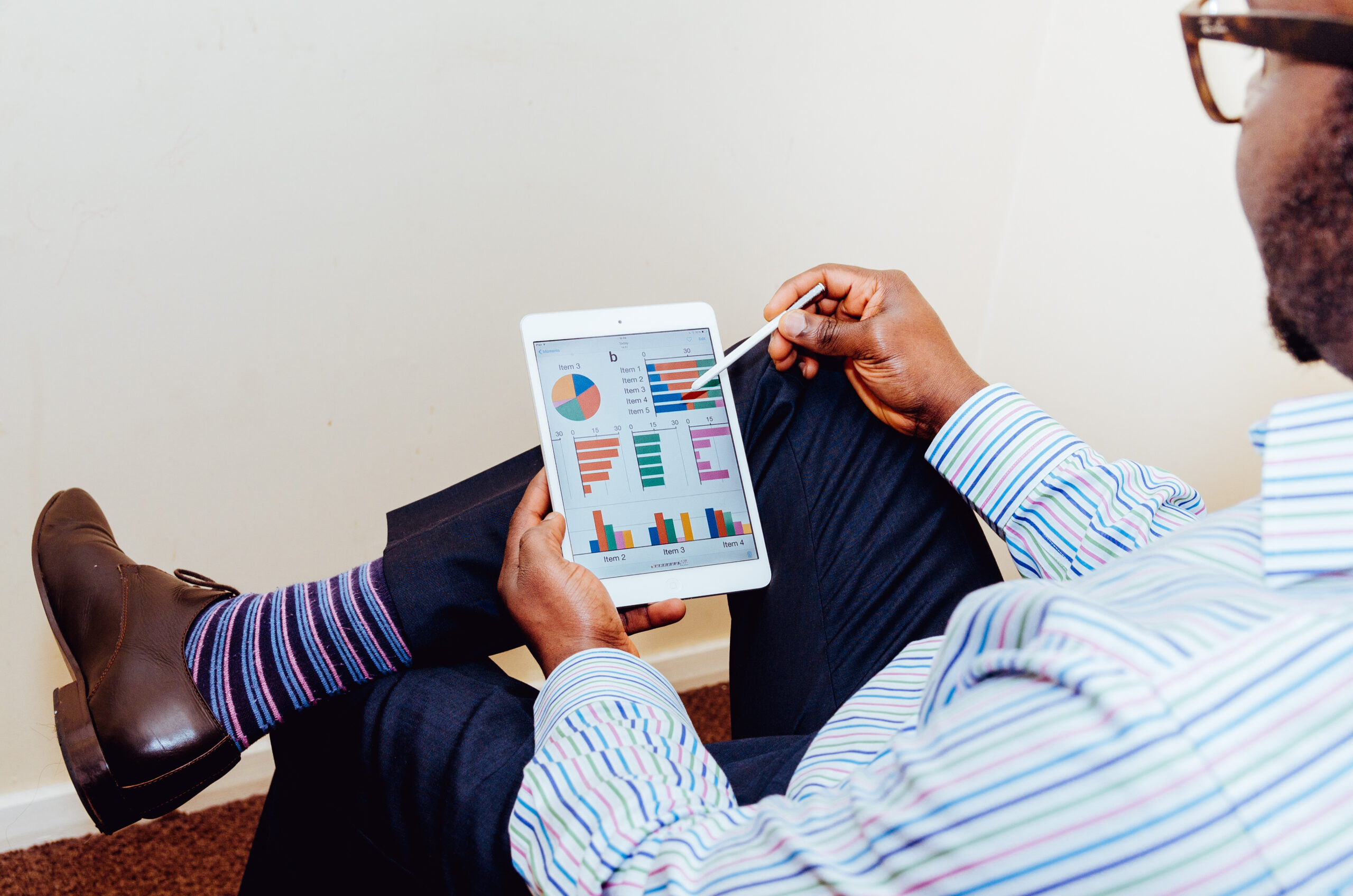 Types of Investment and Their Components

According to Statista, there are approximately 18.68 million bitcoins in circulation as of April 2021. Since the supply of bitcoins is limited to just 21 million, then there should be about 2.32 million of the cryptocurrency left to mine.

However, the bitcoins currently in circulation are just a relative figure. The reason for this is because a part of these circulating bitcoins are lost, with owners losing access to their public keys. Furthermore, some of them have been taken away due to cyber theft.

All bitcoins are expected to be mined by the year 2140.

How Many Bitcoins Are Lost?

There is no exact answer to the number of bitcoins that are lost. One estimate states that about three to four million bitcoins can no longer be accessed.

It’s difficult to tell since there is no way to identify a lost bitcoin from one that is not on the blockchain. We can only make wild guesses based on how long a bitcoin has been inactive.

In reality, no bitcoin is truly lost. Since they are all on the blockchain, lost bitcoins are just those that cannot be accessed by their original owners.

You can think of it this way, a “lost” bitcoin is like a lockbox that has lost its key. The lockbox may still be there but it cannot be opened without the key.

For those wondering how many bitcoins are left, the answer to this question is about 2.32 million as of April 2021.

Unless new mining protocols are introduced, there will be no more bitcoins added to the market once they have all been mined. Although miners can still make money via transaction fees, these fees may not be sufficient for them to continue their operations.

Some people have argued that the supply cap on bitcoin may be discussed the closer we get to the year 2140. If cryptocurrency becomes a vital part of the international economy, a limit of 21 million coins could be a problem.

We can only expect that other areas of the bitcoin blockchain will experience changes in the coming decades, similar to what has happened before.