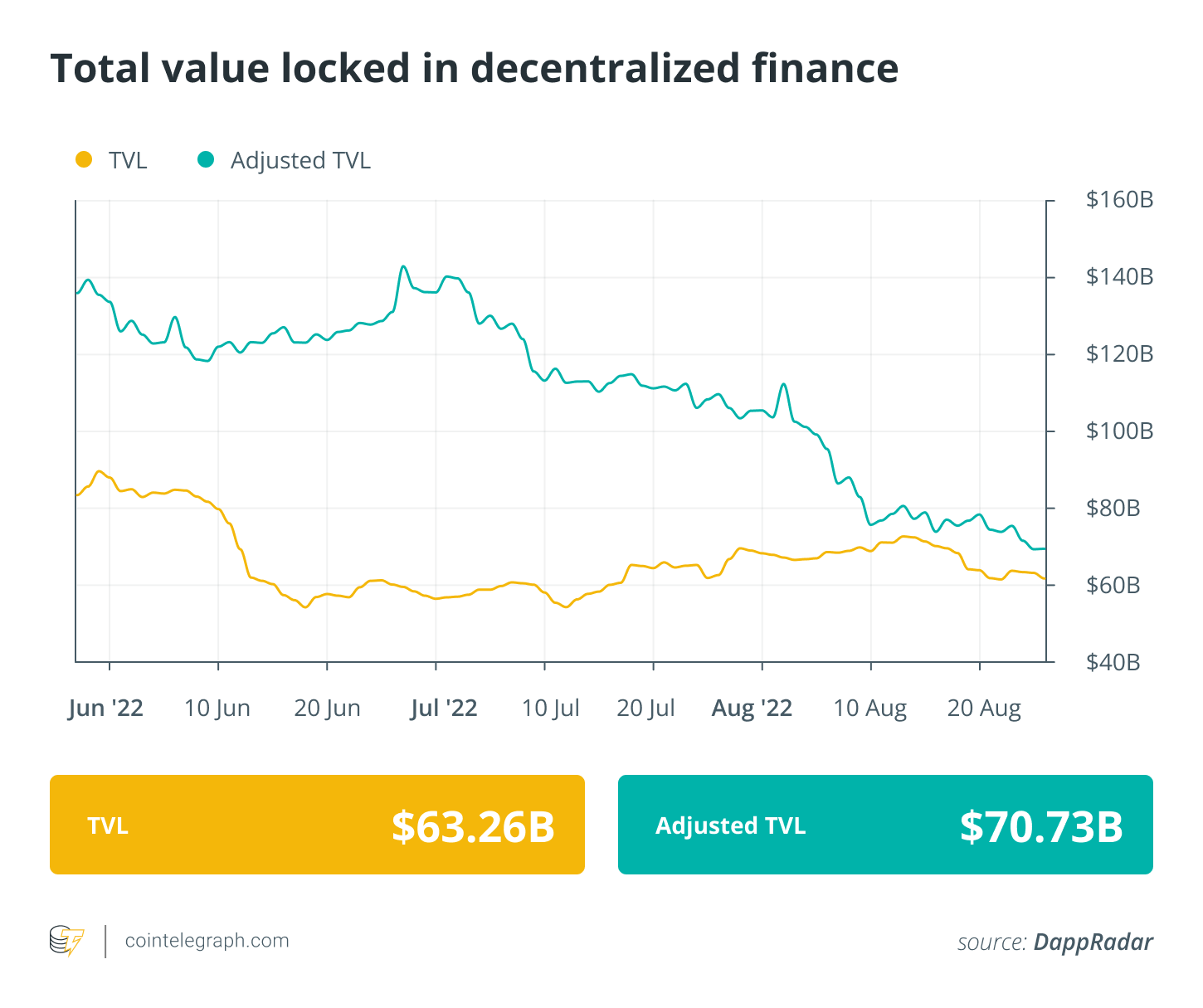 Computer chip manufacturing giant Intel Corporation has shared details of a new mining chip that will be coupled with a high-performance 3,600-watt miner with the ultimate goal of improving Bitcoin (BTC) mining efficiency.

According to the company, Bonanza Mine (BMZ2) is an ultra-low-voltage energy-efficient Bitcoin mining ASIC that can deliver 40 terahashes per second (TH/s).

As Cointelegraph previously reported, Intel’s patent related to “high-performance Bitcoin Mining” dates back to November 2018, which proposed to reduce overall power consumption by approximately 15%. Intel representatives at the time showed confidence in competing against established players, including Bitmain, MicroBT and Nvidia:

The BMZ2 chips are expected to follow an architecture similar to its first-generation mining chip, BMZ1, wherein over 300 chips, powered by a 3,600W miner, work together to deliver up to 40 TH/s in a balanced environment.

Intel’s next-generation BTC miner will be able to deliver a balanced performance of 40.4 TH/s by drawing 2,293W of power — recording a low energy consumption of 56.97 joules per terahash (J/TH). When compared to Bitmain’s hardware, the Antminer S19j ASIC Bitcoin miner consumes 3,100W to deliver up to 90 TH/s at room temperature, resulting in an efficiency of 34.5 J/TH.

In addition, the hardware will also have the option to operate in high-performance and power-saving modes to optimize the energy-cost ratio across various degrees of mining efficiencies.

Intel has yet to announce a date for its official launch along with the technical requirements of the second-generation mining setup.

With the increase in the hash rate, BTC mining equipment needs to evolve for delivering higher performance while consuming the same energy comparatively.