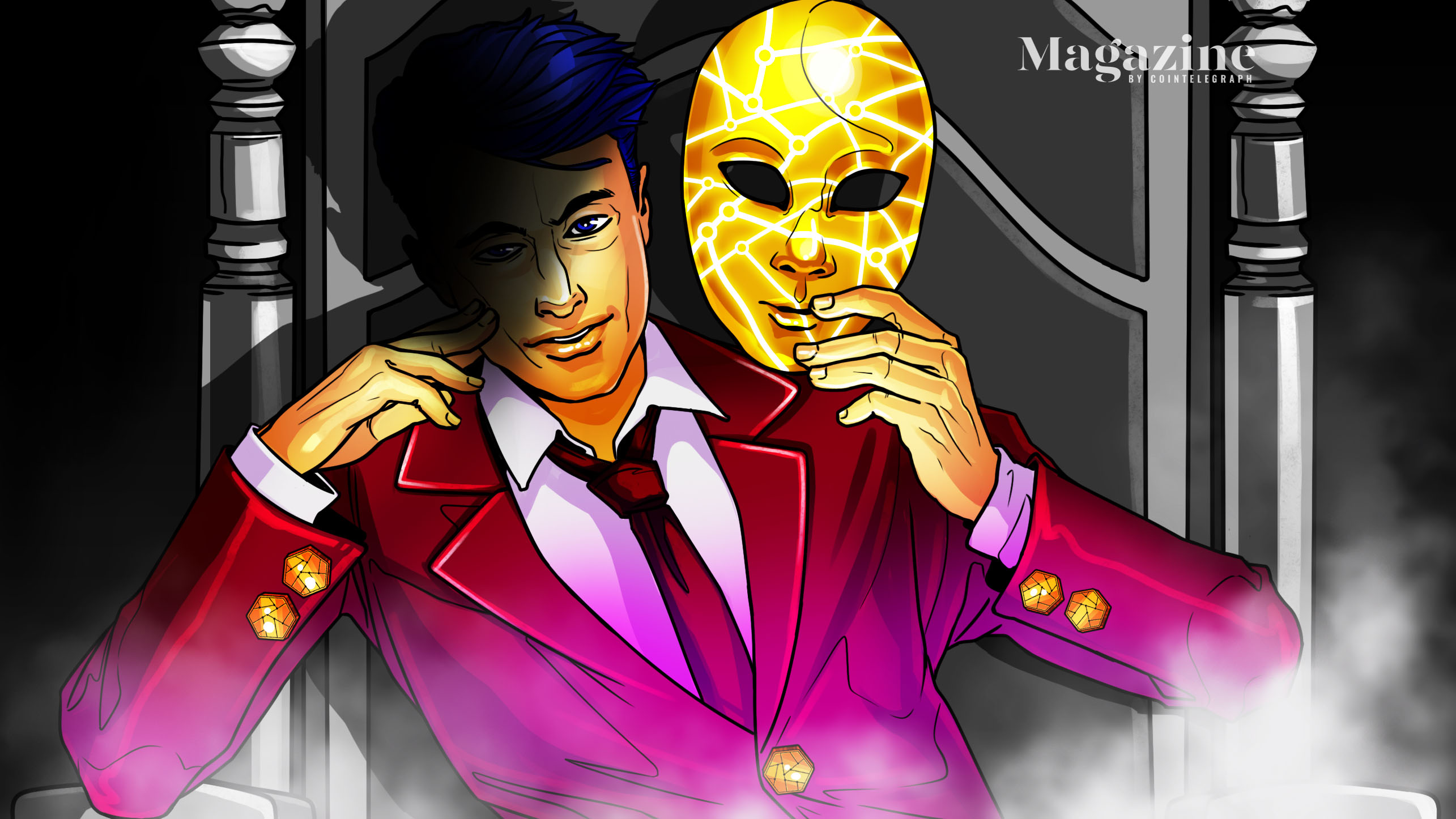 Satoshi might have had to use an alias. But can we still say the same thing?

Gummo’s interviews with Soft White Underbelly YouTube channel have received a lot of positive comments. However, information about Gummo is not available elsewhere. This could be intentional or it could be a sign that you need to take his outrageous claims seriously.

He stated that he’s been in this field for over 30 years. He was caught hacking for illegal purposes and later convicted by the authorities. However, he is now doing good work thanks to his wife’s support and counsel, including threat hunting, cybersecurity, and developer consulting.

These comments were made in a follow up interview that Gummo published on Saturday, after the initial discussion took place in late 2020. Gummo stated in the first video that he built four supercomputers for mining Bitcoin back when it was around $200-300 back 2013. He generated more than 80,000 BTC in less than a year.

He claims that he now has roughly 179,000 BTC. His holdings, if they are valued at current prices, would make him the 369th richest person in the world, according to Forbes 2021 list of world’s billionaires .

“I’m quite wealthy. Yes, I can choose not to work. I own more than seven billion dollars of Bitcoin. ”

Nothing will stop the simple & decentralized future

Gummo said that his hacking work is not motivated by money or a job, but rather by helping others. He stressed the importance of doing the right thing and protecting people from online evil.

He said, “Knowing I am preventing someone’s grandma from falling prey to some kind of cyber extortion scheme is the reason I get up each morning and those are what motivate me right now.”

Gummo spoke out about the dark side technology advancement and warned that hacking has evolved rapidly from “having infinite javascript popups” to humorly spam computers with , to the weaponization data and software against people .

As more people seek to gain their wealth, the landscape is becoming darker and more sinister. It could be traditional or cryptocurrency theft.

He said, “The fact that governments are now keen to start a war just on the idea that software being deployed is quite scary and unfortunately that will become society’s new reality.”

The responses to both interviews show that Gummo is rapidly becoming a loved figure. This is due to his background, which includes a hard upbringing, loss of loved ones, and a shift from hacking to helping people online.

The video received 14,000 likes, and almost inexhaustible positive feedback. However, the original video got 144,000 likes with the same sentiments in the comments.

“This man inspired me to pursue cybersecurity with good intentions. I am a teacher who is broke, but I love teaching because it helps students. I have never been focused on the pay check. I am too old to continue teaching. Although cybersecurity was initially thought to be a job to help pay the bills, Gummo has given this career more meaning and will now seek out the career that makes the world a better place. YouTube user Zim Petrichor wrote, “Thank you Gummo.”

Quicklern818 wrote that he doesn’t believe we will ever see him again. In a way, he is like a guardian angel. He’s always there, watching and working behind the scenes. We send our love and gratitude to him and his family.

Tags: $7b 2021 about according after all almost and are been better Bitcoin Blackhat hacker Blockchain BTC BTC mining but choosing claims cointelegraph comments could crypto Cryptocurrency data day decentralized do don’t during each fact far fiction first for four from future get good growing Gummo hacker hard has have job just landscape latest little loss love make may mine money more new over own people popular prices reasons response right scheme sending since Soft White Underbelly software some started support than that the their there things this those to truth? war was which while Whitehat hacker who will with work year you YouTube
Share on
Share on Facebook Share on Twitter Share on Pinterest Share on Email
Jon March 16, 2022