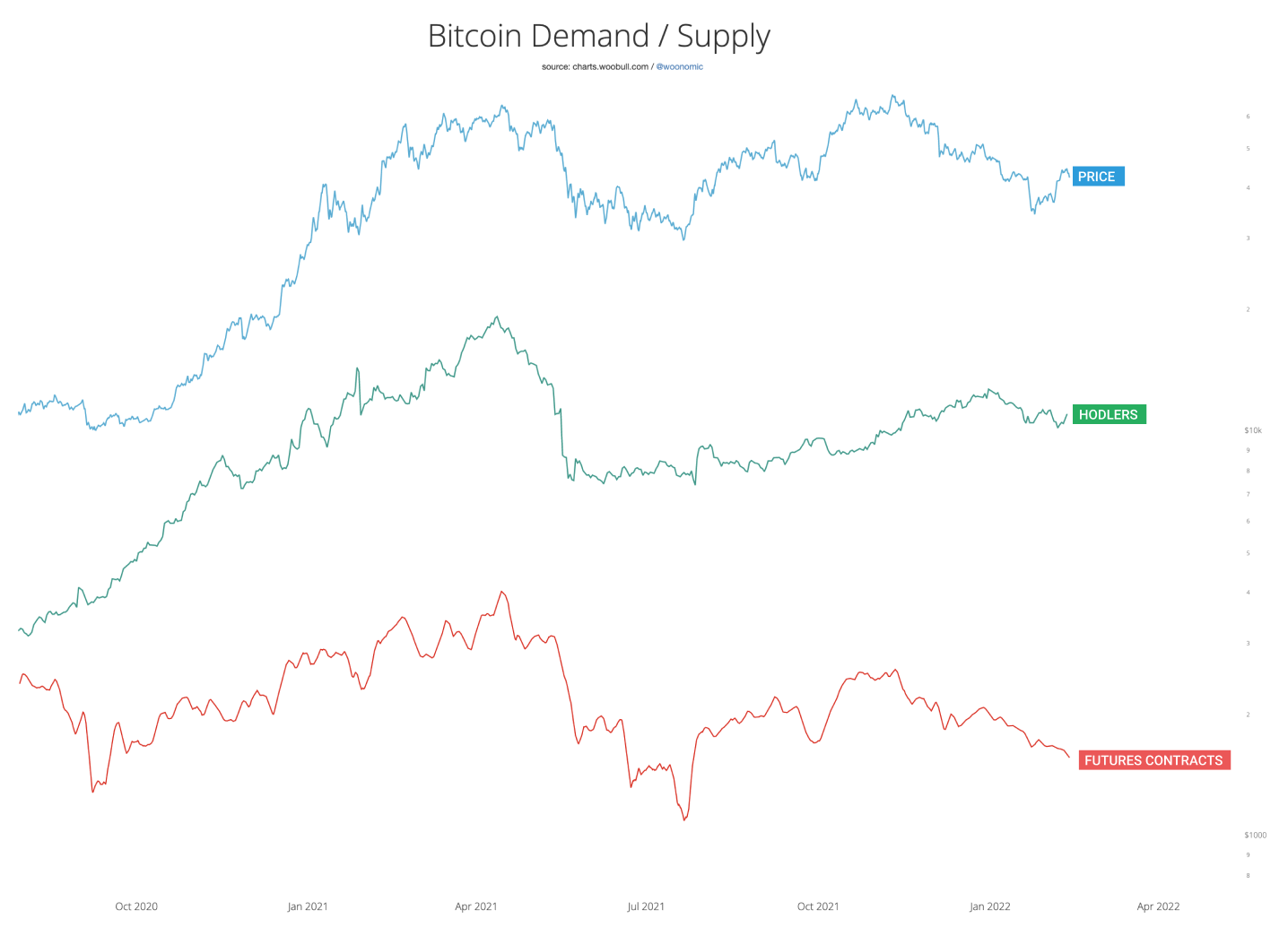 Local news outlet 36kr.com reports that Tencent, a Chinese technology conglomerate, recently was granted a patent for a blockchain-based poster showing missing persons. From December 2019, when the first submission was made, it took almost three years for the patent to be granted.

The patent is a request for data generated by the user upon submission of information about a missing person. The public announcement of the proposal takes place on the blockchain to verify. Once consensus is reached on the request, it’s stored in the public blockchain and sent to nodes to broadcast to a wider audience. Tencent stated in the patent application that this design aims to increase the efficiency of searching for missing persons.

Tencent was a pioneer in blockchain technology for big tech companies, particularly when it came to exploring the integration of payment technology with blockchain technology. However, its efforts were hampered somewhat by China’s strict crypto regulations. Despite this, Tencent’s ” FISCO BCOS”, a coinless blockchain that was developed in partnership with Chinese telecom giant Huawei in 2018, for the development of decentralized applications, is still active.

Tencent closed down its nonfungible tokens platform in July after the Chinese government clarified it doesn’t allow private transactions to be conducted post-purchase.

China is now adopting a centralized approach to blockchain technology. This policy favors its digital-yuan digital currency (e-CNY), which is used by the central bank of China, over digital tokens created by private companies. The country launched its first ever e-CNY-enabled Social Security Card last week. This allows welfare to be deposited directly into the account of the recipient in the digital yuan, and can then be used for spending.