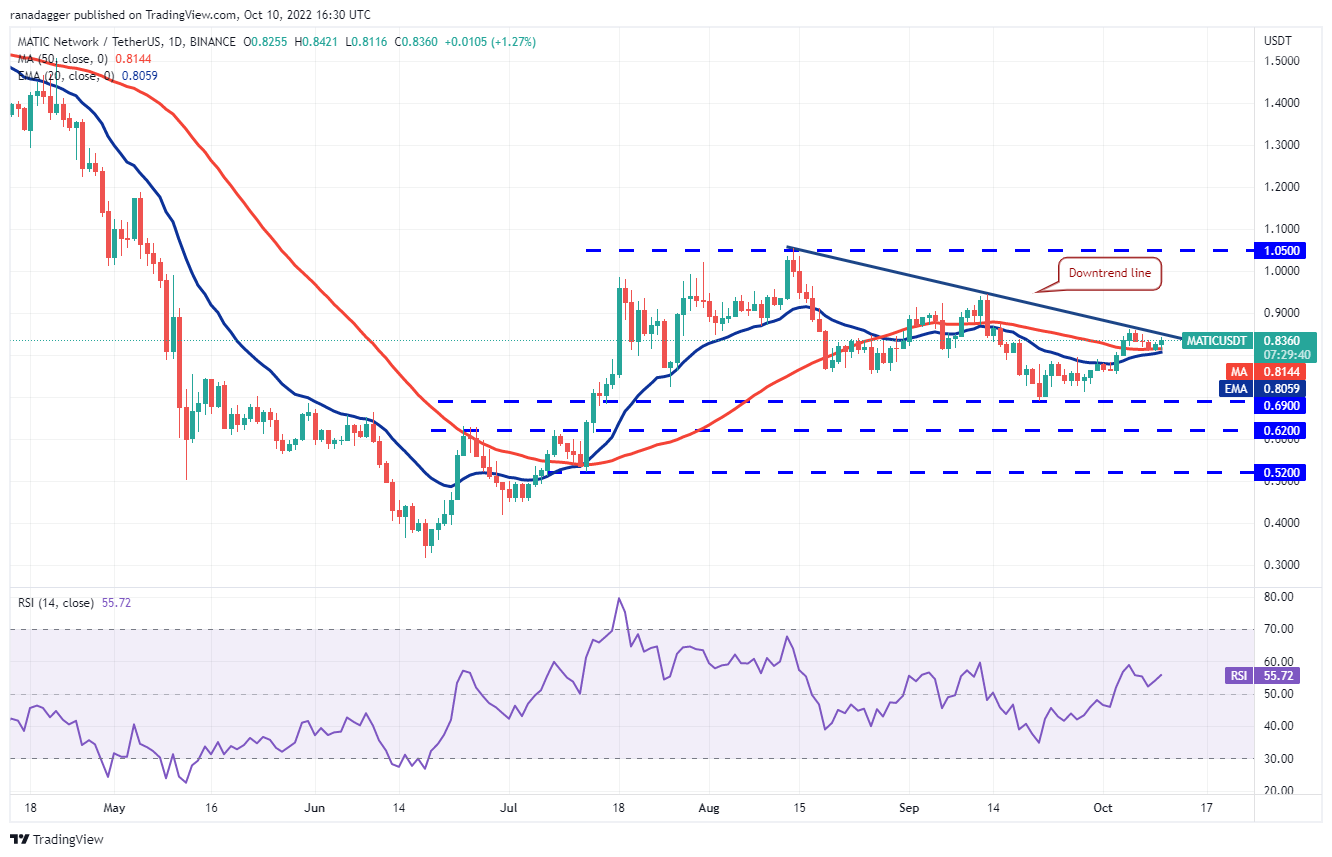 Blockchain platforms have become the center of many tech conversations around the world in the last few years. The technology is at the core of nearly all cryptocurrency today and also allows for a wide range of independent applications. Blockchain has been used in a variety of new sectors such as banking, finance and supply chain management.

Due to this popularity, blockchain audits are gaining in popularity. Blockchains enable decentralized peer to peer transactions between individuals or companies. However, there are still risks of hacking and infiltration.

A few months ago, hackers were able to hack the gaming-focused blockchain platform The Ronin Network. They eventually made their way with more than $600 million. The same happened to Poly Network , a blockchain-based platform. It was the victim of a hacking scheme which saw it lose over $600 million in user assets.

Blockchain tech is well-known for its privacy and security, but there have been a few instances where networks were vulnerable to loopholes or vulnerabilities due to insecure interactions and integrations with third-party apps and servers.

Additionally, some blockchains also have functional problems, such as vulnerabilities in native smart contracts. Sometimes smart contracts, which are pieces of code that execute automatically when certain conditions are met, can make the platform vulnerable for hackers.

Some platforms may have apps running on them without having been subject to security audits. This can lead to potential security breaches that could compromise the network’s security in the future. These issues are not major problems, but many blockchain systems haven’t been subject to an independent security audit or major security check.

What are the steps involved in conducting security audits on blockchain?

Although there are many automated audit protocols that have been developed in recent years, they can’t be compared to security professionals using their tools manually to perform a thorough audit of a Blockchain network.

The blockchain code audits are conducted in a systematic manner so that every line of code in the smart contracts system can be verified and tested with a static analysis program. Below are the main steps involved in the blockchain audit process.

The audit’s goal should be established

An ill-advised audit of blockchain security can lead to confusion and time-consuming resource exhaustion, as well as creating confusion about the project’s internal workings. Companies should clearly state what they are looking for through their audit to avoid getting stuck in a rut.

A security audit, as the name suggests, is designed to identify key risks that could affect a system, network, or tech stack. This step allows developers to narrow down their goals and pinpoint the areas of their platform that they want to examine with the greatest amount of detail.

It is important for both the auditor and the company to create a plan of action that must be followed throughout the entire operation. This will help ensure that the security assessment does not go astray, and that the best outcome is achieved.

Identify the core components of the Blockchain ecosystem

After the core objectives have been established, the next step is often to identify key components and data flow channels of the blockchain. This phase is where audit teams analyze the platform’s native tech architecture and associated use cases.

Auditors must first examine the current version of the source code to ensure transparency in the final stages of any smart contract analysis. Analysts can also distinguish between different versions of code and any changes made since the beginning of the audit.

Blockchain networks are composed of nodes and APIs that connect to each other using both public and private networks. These entities are responsible to carrying out core transactions such as data relays within the network. Auditors often study these entities in detail and perform a variety tests to make sure there are no digital holes in their respective frameworks.

Threat modeling is an important aspect of a comprehensive blockchain security assessment. Threat modeling, in its most basic form, allows potential problems such as data spoofing or data tampering to be identified more quickly and accurately. It can help to isolate any possible denial-of service attacks and expose any data manipulations that might exist.

The problem must be resolved

After analyzing all potential risks associated with a specific blockchain network, auditors often use white hat ( ethical) hacking techniques in order to exploit those vulnerabilities. This is done to determine the severity of the vulnerabilities and their potential long-term effects on the system. The auditors also suggest possible remediation steps that developers can use to protect their systems against any potential threats.

Blockchain audits, as mentioned before, begin by analysing the platform’s architecture to find and fix security flaws. The technology and governance framework are reviewed. The auditors then examine the blockchain’s APIs and SDKs to find issues and identify smart contacts. After all these steps have been completed, the company is awarded a security rating, which signals its market readiness.

Security audits for blockchain projects are vital because they help identify security gaps and unpatched vulnerabilities which could come back to haunt the project in the later stages of its lifecycle.