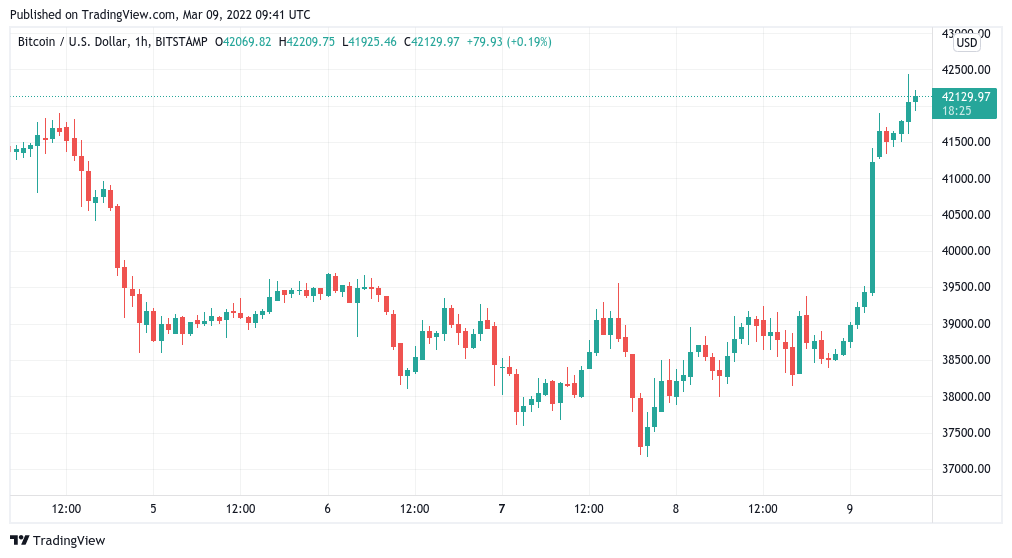 If you frequent any social media sites or forum pages, you’ve most likely encountered Doge. Doge is a famous Shibu Inu found in various memes across the internet. Because of this meme-related success, it doesn’t exactly come as a surprise that someone used the iconic pup and turned it into something more profitable in the long run.

Read on to learn more about Dogecoin, how it came to be, and what its potential is in the stock market!

How Did It Start?

If there’s someone to credit for making Dogecoin a reality, it’s Jackson Palmer. He bought the domain of the website and created its splash screen. The logo showed a golden coin with the well-known Doge imprinted on it. To add more to the hilarious vibe, he used Comic Sans font for the website. At the time, Comic Sans was considered a source of jokes, especially on meme sites.

It didn’t take long before Billy Markus came across the website and offered to help Palmer. Together, they worked to build the foundations of the online currency. The former patterned Dogecoin’s protocols based on established cryptocurrencies such as Litecoin and Luckycoin. His main reason was to make it more complex for data miners to produce the appropriate mining equipment. This decreases the chances of getting hacked. Ironically, he coded the cryptocurrency in just three hours.

At the time, the public was still skeptical of the concept of cryptocurrency, but we all love to share a good meme across the web. This is where Dogecoin’s charm started to work. Just a month after launching the main website, it started getting more than one million visitors.

Is It a Good Investment?

Frankly, Dogecoin may not be a good investment if you’re looking for a more stable stream of passive income. It’s already a volatile type of investment because it’s bitcoin. To add to that, it seems that people can easily manipulate its value as seen in its sudden rise and fall in the last few years.

It’s a good choice if you’re not really looking into “serious investment” and just want to have some fun while spending a little. Dogecoin has a lot of fun communities with light-hearted discussions. You can expect a lot of Doge-related memes shared across the forum pages from time to time. If you’re a beginner and just want to learn more about investment without getting too serious about it, this may also be a good starting point.

Which Celebrities or Wealthy Investors Have Mentioned It?

Dogecoin started to gain exposure thanks to the Reddit community and Elon Musk. Celebrities like Gene Simmons and Snoop Dogg have also tweeted about the cryptocurrency. As expected, Dogecoin’s value continued to increase from there.

Even NBA teams like the Dallas Mavericks considered using Dogecoins as a means to pay for their game tickets. In just a couple of days, Mark Cuban’s team was considered Dogecoin’s top merchant. As of this writing, they’ve already completed more than 20,000 transactions.

Get Your Meme Vibe On

No matter how funny it is, you have to deliberate well before you consider getting a cryptocurrency based on a Shiba Inu with broken English. While it’s nice to have numerous streams of income, it’s still best to know the intricacies of cryptocurrencies that you’re planning to invest in. After all, any type of cryptocurrency is volatile and you need to be willing to lose the money you invest in that type of venture.