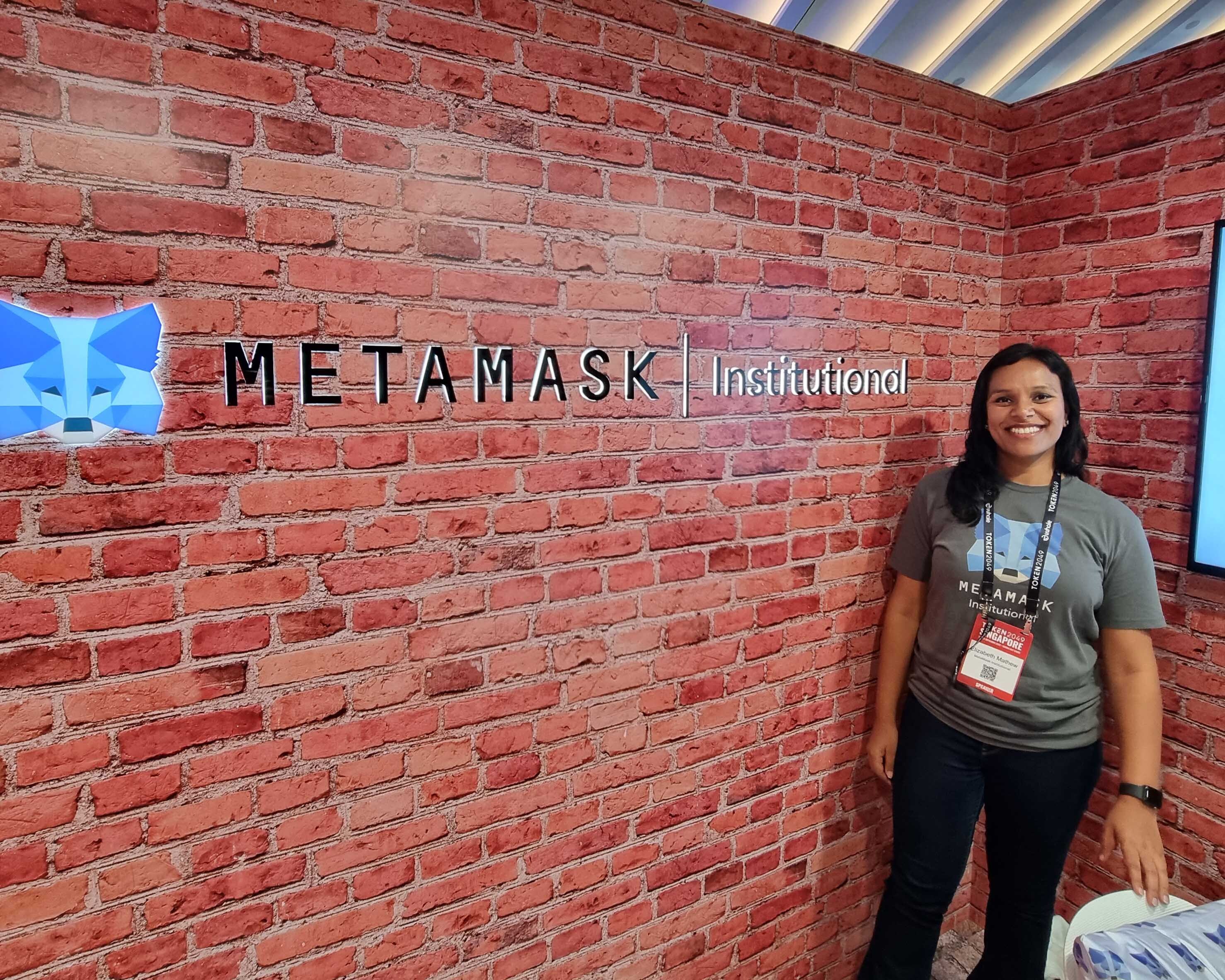 The rise of DeFi and the birth Metamask Institutional

As more and more people prefer digital payments because of their convenience, cryptocurrency has gained popularity worldwide. Cryptocurrency is a form of payment that can be used in exchange for goods and services. Cryptocurrency also appeals to the masses because its value increases over time, allowing us to earn profits from this investment.

There are several types of cryptocurrencies today, and Ethereum is one of the most popular. According to statistics, Ethereum transactions per day are at a current level of 1.297 million, a 111.2% increase from 2020.

In this article, we’ll talk about the history of Ethereum and how it became one of the most used digital currencies in the world.

The History of Ethereum

Ethereum was proposed in 2013 by a programmer named Vitalik Buterin, and its development was crowdfunded in 2014. Buterin was intrigued about blockchain technology and imagined a platform that can go beyond the common uses of Bitcoin. Unlike Bitcoin, Ethereum allowed individuals to trade more than just cryptocurrency.

By July 30, 2015, the Ethereum network went live and had an initial supply of 72 million coins. Since its introduction to the public, Ethereum has grown significantly through the years, with hundreds of developers involved.

Aside from providing features that are absent from Bitcoin, Buterin also expects that Ethereum will be utilized for all of the long-tail use cases of blockchains that don’t have a specialized system to turn to. Buterin wants Ethereum to rule other types of cryptocurrencies, but he has designed the platform for more realistic and practical scenarios.

The Highs and Lows of Etherium Through the Years

Similar to other types of cryptocurrencies, Ethereum had several highs and lows through the years. This proves that even if the platform is useful, it’s not perfect. In fact, developers of Ethereum consistently exert resources to improve the platform.

In 2016, $50 million in Ether was stolen by an anonymous hacker, causing the public to question the security of the platform. The attacker stole Ether tokens from an organization known as DAO. The organization had about 9.2 million Ether tokens before the attack, with 14% of all its Ether tokens in circulation.

The attacker was able to steal Ether tokens from DAO by exploiting the organization’s security weakness. The attacker created an offshoot of the original structure, called the child DAO, where Ether tokens were transferred.

The rules surrounding DAO’s codes required funds to be frozen or put on hold for a certain period before they can be withdrawn. This prohibited the attackers from touching the stolen coins for about 27 days, but because the child DAO was linked to the original, the attacker was able to steal more Ether coins for several weeks.

The group came up with methods for invalidating transactions, like adding a rollback feature that would unwind recent transactions involving Ether tokens. The attack also caused the Ethereum community to break off into two blockchains, which are the Ethereum or ETH and Ethereum Classic or ETC.

Even with the dramatic fluctuations of the price of Ether, the Ethereum currency still continues to grow. In fact, this currency grew more than 13,000% in 2017. This growth has attracted countless investors worldwide, but its volatility also requires investors to be cautious.

Although Ethereum is still a new and young platform, its potential is limitless. Because of the security issues it had in 2016, the developers of this platform have enhanced its infrastructure to ensure that investors are more secured.

And because Ethereum is less monopolistic than Bitcoin, we can expect that its reform measures can become the reason why Ethereum will become a superior solution to Bitcoin.