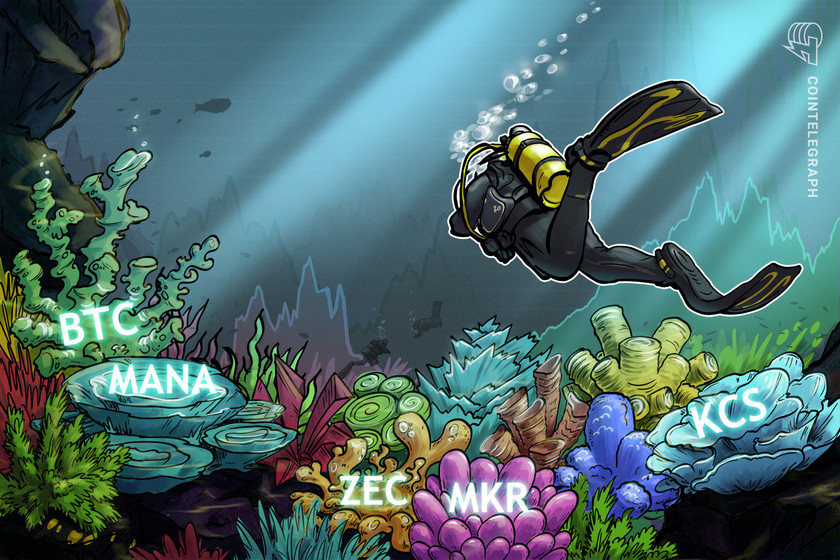 In 2008, a person (or possibly a group of persons since identity remains unknown) named Satoshi Nakamoto invented the cryptocurrency called Bitcoin (BTC). Bitcoin up to now remains a decentralized digital currency, meaning the trading is done peer-to-peer without the need of an intermediary such as banks. As of present day each Bitcoin costs $54,000+, but it’s important to remember that the price fluctuates quickly.

Bitcoin has become wildly popular, but most people still remain uncertain and apprehensive about this form of currency. Bitcoin became legal in the United States, Japan, and in the U.K. in February 2020.

Since the states operate on different laws, take the time to learn about the Bitcoin regulations in your state.

So is Bitcoin legal? The short answer is yes. It’s perfectly legal to buy Bitcoin in many states as well as use it as a form of payment, as long as there is a mutual agreement to use the cryptocurrency. In California, no explicit laws have been made on cryptocurrencies like BTC and USDCoin yet. This has attracted the attention of businesses operating on crypto to the state.

On the other hand, Wyoming, also known as “The Blockchain State”, is more welcoming when it comes to Bitcoin and other cryptocurrencies. In fact, it’s perfectly okay to hold digital assets in banks in this state, and cryptocurrencies actually have the same legal status as money.

In New York, though, the laws are not as accepting of cryptocurrencies. Money transmitter licenses are required for all cryptocurrency operators. The same can be said for Florida, Connecticut, and New Mexico.

In September 2020, 48 states agreed to follow a single set of crypto licensing rules. This move had made it easier for cryptocurrency firms and money transmitters to do business across all the different states, as long as that specific state was participating.

Promoting Bitcoin is okay, as long as it’s not under the guise of a “pump-and-dump” scheme. Pump-and-dump schemes are illegal not only in crypto but in every other market. Pump-and-dump schemes are those boosting or promoting a product — in this case, Bitcoin — using exaggerations or false claims to make the people buy. Promotions are done by those who already have large positions in Bitcoin and are looking to sell at a higher price by creating more demand. People who are found guilty of running these schemes are subject to fines.

Lottery tickets can also be purchased with Bitcoin.

In 2014, the U.S. Internal Revenue Service decided that Bitcoin and all other cryptocurrencies should be treated as “property” instead of currency, and therefore should be subject to capital gains taxes. This means that you only need to pay taxes once you decide to sell your Bitcoin, as you would if you sold your other assets.

Because of the entire decentralized and anonymous structure surrounding Bitcoin and other cryptocurrencies, it’s actually understood why there is a disconnect in implementing country-wide laws to oversee legal — and prevent criminal — transactions.

Many areas of the world are still apprehensive about cryptocurrency as much of it still hasn’t been understood yet.