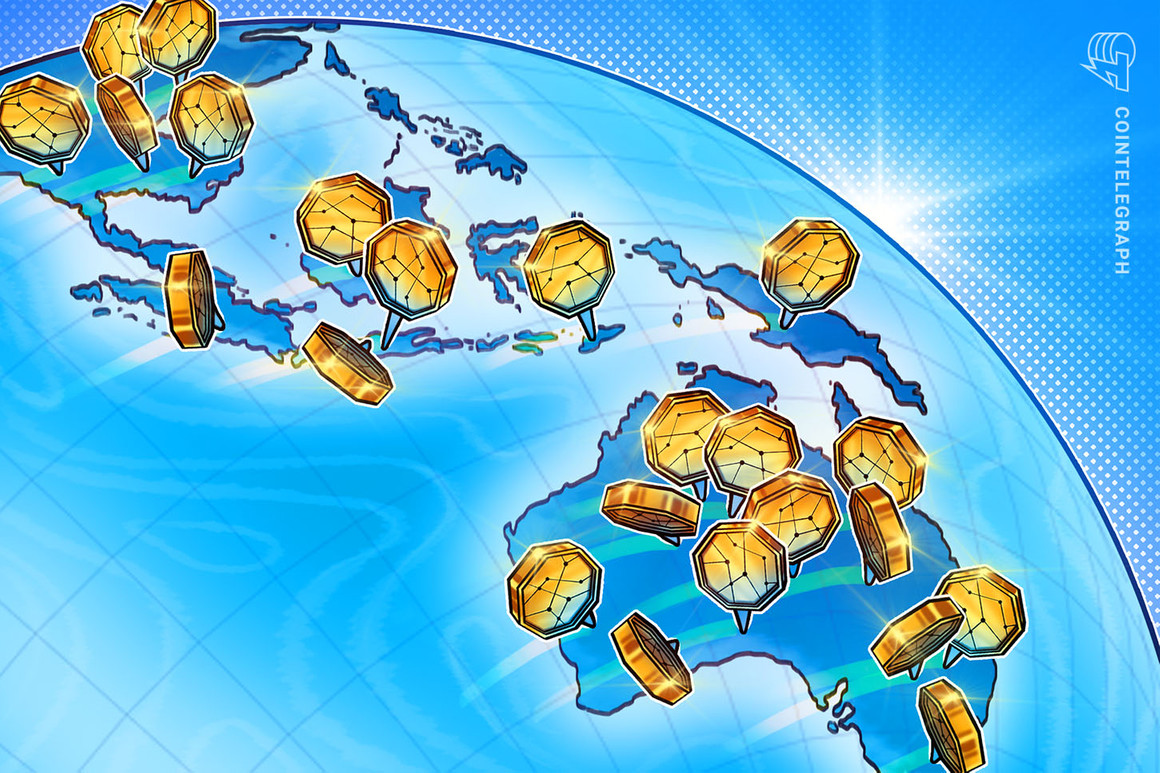 reported by The Globe and Mail. The Royal Canadian Mounted Police (Canada’s federal police force), sent letters to several cryptocurrency exchanges asking them to “cease facilitating transactions” with more that 30 addresses. This was in response to ongoing truck protests. The letter states:

“Any information regarding a transaction or proposed transactions in respect of these addresses, must be immediately disclosed to the Commissioner of Royal Canadian Mounted Police.”

Two days earlier, Prime Minister Justin Trudeau, representing Canada’s ruling Liberal Party, invoked the Emergencies Act to respond to a convoy of truckers who occupied Ottawa, protesting COVID-19 vaccine and health restrictions. The protest has been ongoing since 20 days. Banks have the power to suspend Freedom Convoy protesters’ bank account without civil liability under the Act.

It appears that protestors in Ottawa’s downtown area received a written ultimatum to “leave now” or face possible fines and jail time. The Emergencies Act also allows travel bans to be placed in certain areas. The notice states that anyone coming to Ottawa to participate in the ongoing demonstration is violating the law.