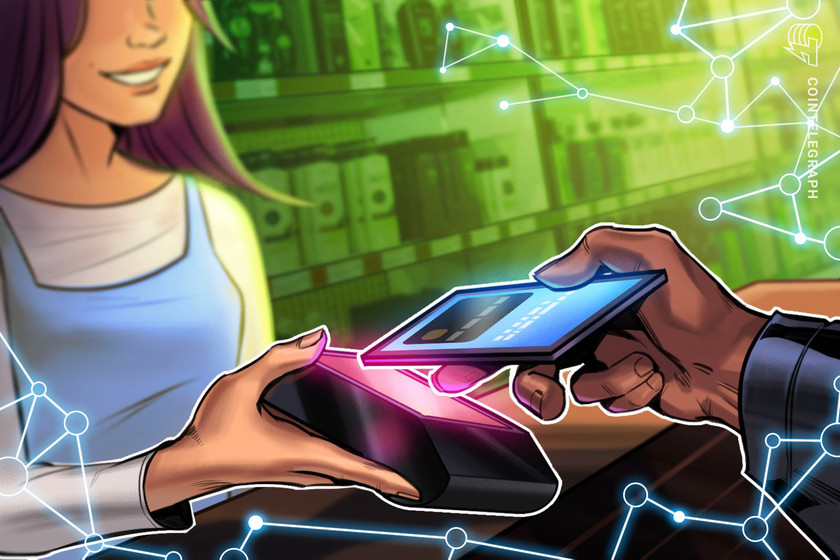 Russia has been pushing for cryptocurrency cross-border payments. However, it is not clear what digital asset the government will use for these transactions.

According to Elena Klyuchareva (a senior associate at the local law company KKMP), Russia’s acceptance of Bitcoin or other cryptocurrency for cross-border payments is “highly doubtful” as such assets are “hardly controllable.

Klyuchareva stressed that the amendments to the legislation regarding cross-border crypto payments were not yet available. Reports only state that the Bank of Russia has agreed on a common approach to this issue.

According to Eduard Davydov (senior partner at Emet Law Firm), Russia should choose a cryptocurrency for cross border settlement and remove any possible pressure from other nations. Davydov stated that cryptocurrencies issued in the United States (including major stablecoins such as Tether ( USDT_) and USD Coin ( USDC_) will not “satisfy such requirements.”

Bitcoin, the most decentralized cryptocurrency in the world, might seem more appropriate in this context. However, BTC has a number of problems like high volatility and limited scalability, as well as vulnerability to global sanctions. Davydov pointed out that there may be many addresses that fall under the sanctions for interacting with the coins. In this case, counterparties might choose not to transact with these addresses or coins.

Sergey Mendeleev is the CEO and cofounder of InDeFi Smart Bank. He believes that decentralized cryptocurrency like Bitcoin would be a better choice for Russia’s cross-border crypto payments if they were more stable.

Mendeleev said it was difficult to imagine foreign businesses accepting payments in Russian ruble-pegged crypto currencies. He said that businesses would be able convert any currency into Bitcoin or Tether in any case.

The CEO expressed his hope that Russian regulators would be able to allow foreign economic activity, with participation of at least U.S. dollars stablecoins on major Blockchains. Mendeleev also stressed that InDeFi Smart Bank announced September 2022 the creation a decentralized cryptoruble project purely for the purpose of simplifying the idea.

Iran is one of the few countries that has had similar experiences worldwide.

Russia is one of the few countries that allows cross-border cryptocurrency payments, while also banning local crypto transactions. There are however a few countries where a similar approach can be taken to crypto.

Davydov suggested Iran, which is currently under United States sanctions, Davydov referred to Iran’s Industry, Mines and Trade Ministry having approved the use of crypto-for imports in August. According to the Iranian authority, the new measures are intended to aid Iran in reducing global trade sanctions which effectively cut Iran out of the global banking system.

A senior government trade official said that Iran placed its initial international import order in August using $10 million of cryptocurrency. Officials did not provide details about the digital currency used in the transaction.

Related: Russia plans to use CBDC in international settlements with China:

The Russian government was more interested in cross-border payments for crypto, as a result of Western economic sanctions. While the Bank of Russia and Ministry of Finance collaborated on policies and rules to allow such payments, the central bank stated that it would not legalize domestic crypto payments or crypto-exchanges.

Anatoly Aksakov (head of Russia’s finance committee) said that Russia may begin cross-border crypto payments in 2023. According to him, businesses will be able choose which cryptocurrency they want for cross-border settlements. This could be Ether ( ETH), Bitcoin or any other digital currency.